Summary: Dropping blindfolded into King's Cliffe most of us would guess we were in the Cotswolds. A hidden gem in Northamptonshire waiting to be discovered. Plus a war time airfield with a special memorial. 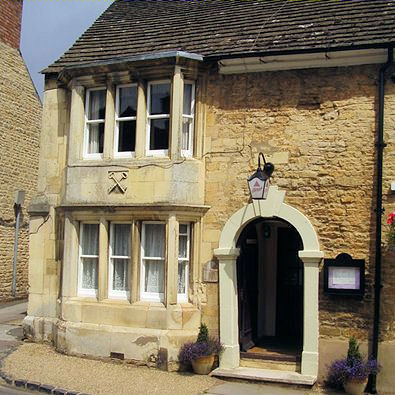 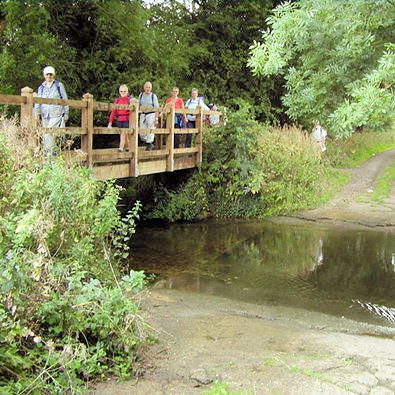 King's Cliffe in Northamptonshire is almost on the Jurassic Way path, it's a shame the route comes so close but fails to enter the village, those who stick rigidly to the route miss a treat. We are on the band of Jurassic Limestone which runs up through the country from the south-west to the north-east, forming the famous Jurassic coast in Dorset, the Cotswolds in central England, and the Cleveland Hills in Yorkshire. The quarried stone used in these Northamptonshire villages produces the same characteristic honey-coloured cottages and buildings as found and much admired in the Cotswolds.

Leaving King's Cliffe on the Apethorpe road there is currently a choice of routes so until the Stewardship scheme expires we will take the permissive route (when the access agreement ends continue along the road taking the path after the telephone exchange). 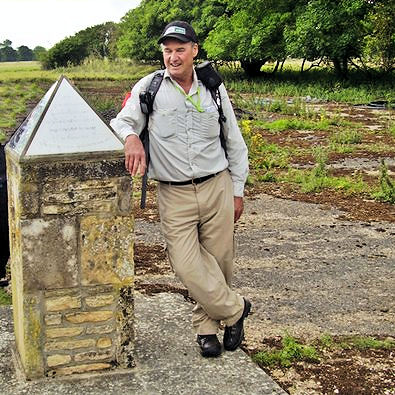 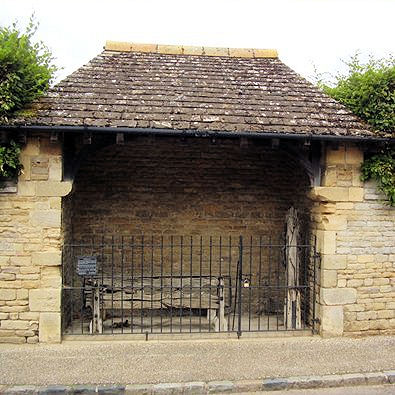 Depending on the time of year the cross field paths after the access land can be a little overgrown but determination is rewarded after passing under the old rail bridge and making a gentle ascent to an area of flat ground that provided an ideal site for an airfield in the last war. Signs of former use are all about you so take care but I would encourage you stray just a little from the line of the path to visit a memorial at TL038973. I stood here and heard the refrain of those dance band tunes. Difficult now to imagine on this crumbling concrete in the middle of heath land surrounded by trees Major Glenn Miller conducting his band for their last airfield hanger concert on 3rd October 1944 just before his death.

Our route soon turns south but if you wish this walk can be added to the Wansford walk. The bridleway takes us through woodland and crosses over the old rail line again, this time on a more decorative bridge suggesting this track was originally part of a country house estate drive but there no signs of such now. To the east the ground has been quarried for ironstone and still bears the interesting scars, seen better on the Wansford walk. 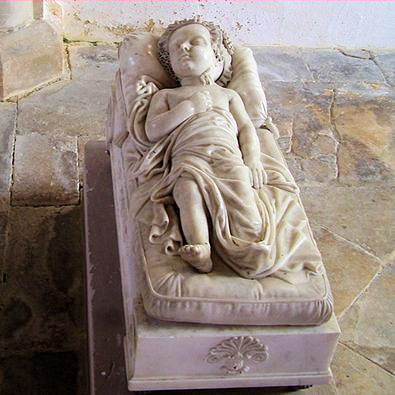 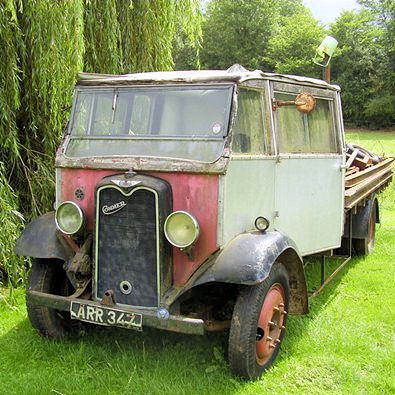 The milking parlour and house at Bluefield Farm were both a hive of building activity as I passed so I expect to see major changes on my next visit. The approach into Apethorpe is along the road because we need to cross the Willow Brook, which also passes through King's Cliffe.

Sadly Apethorpe only has the 'Old' village hall, 'Old' school and 'Old' post office all now private homes. Even the Kings Head had been closed for a few months but hopefully the message on the 'A' board, "Opening Soon" will be fulfilled . Despite these loses the village has much to offer the visitor.

Our party paused for coffee on the the steps of the cross by the church and shivered at the though of being impounded in the stocks or whipping post in days gone by. I wandered off and found the church open and I would urge you to do likewise. It amazes me how much of our heritage is preserved in village churches. 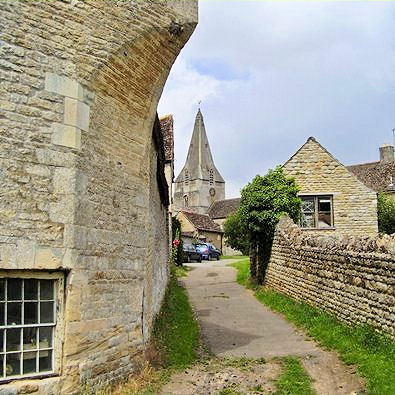 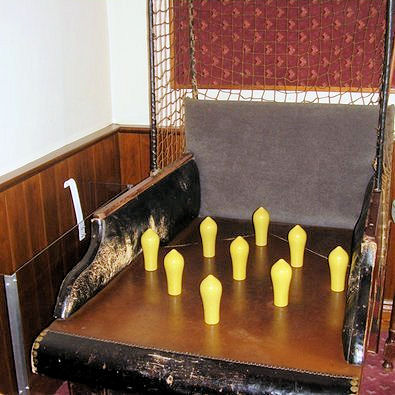 I did another wander and found another wonder, Apethorpe Hall is truly one of England's great country houses. Work started in the late 15th century and the house played host to 13 royal visits between 1566 and 1636. Latterly owned by Baron Brassey of Apethorpe whose family fortune came from building railways. In 1949 it became an approved school, which closed in 1982. Following a period of neglect, the site was transferred to English Heritage in 2004 after compulsory purchase. A major programme of repair and restoration has been carried out costing £4 million. English Heritage are seeking a purchaser to complete the works which are likely to cost in the same region. Any takers? While it's still on the market it's open to the public.

The walk continues along easy field edge paths, passing another small disused quarry then approaches King's Cliffe passing the mill and the fast flowing bright clear waters of the mill race. Finally we arrive at the church. Today only the Cross Keys provides refreshment but I am told that when the village had a Youth Hostel it also had another eight Inns and all the shops to supply the cyclists who came out into this glorious countryside from the shoe industry towns of Leicester and Northampton.